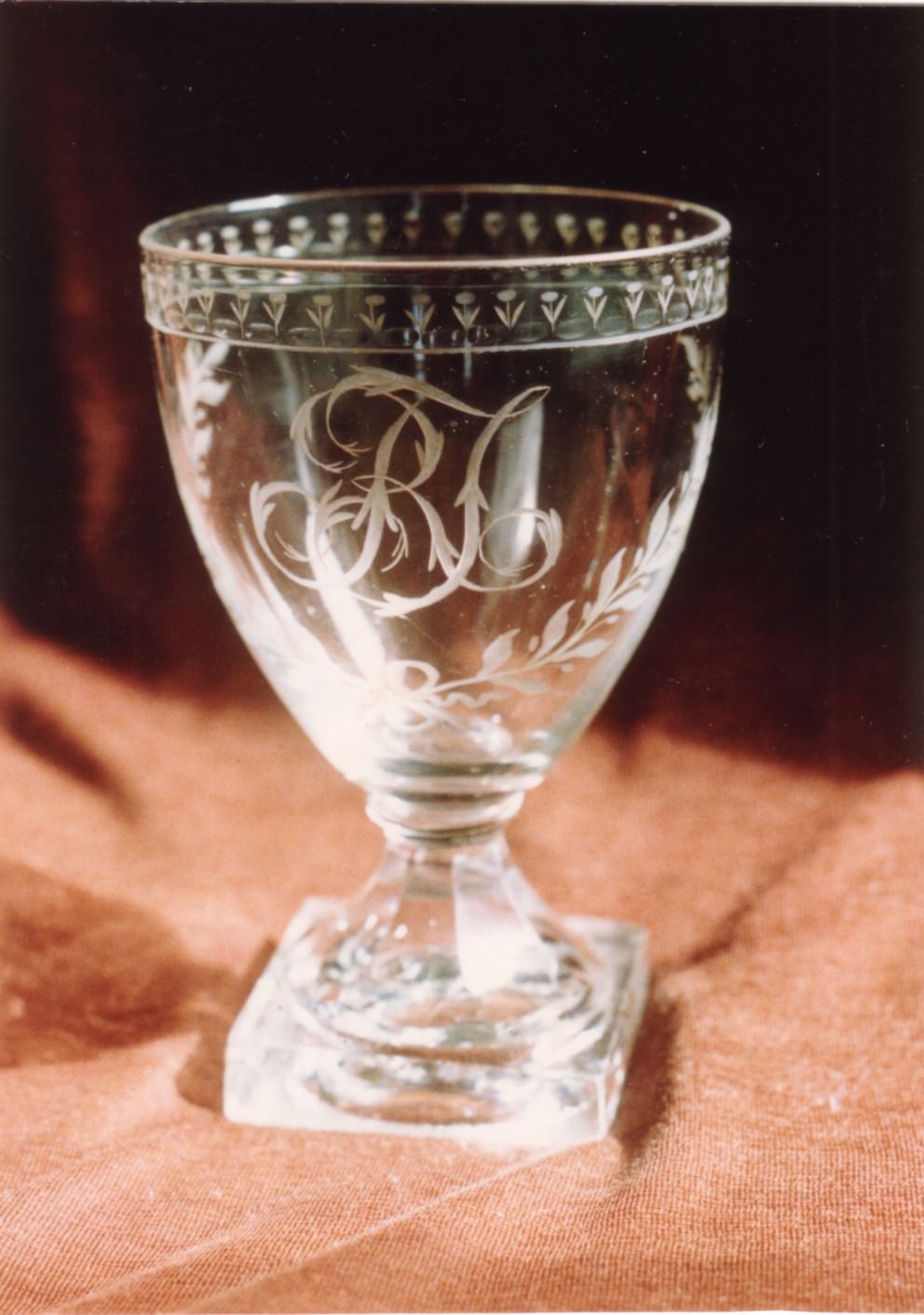 Below is an interesting account of the problems of tracing Thrale family genealogy, caused by the popularity of the name Ralph Thrale. It was written by leading Hertfordshire historian Chris Reynolds.1

A very common mistake beginners make in researching their family tree is to assume that if you find someone with the right name and approximately the right age it must be your ancestor. Of course we all fight shy of John SMITH (155 bodies of any age in Hertfordshire in 1881 out of 3554 Smiths) but what about Ralph Thrale (Only 1 Ralph out of 21 Thrales), John Ivory (2 out of 122), Daniel Hill (2 out of 948) or George Seabrook (24 out of 336).

A few Hertfordshire examples from my own researches demonstrate the dangers of jumping to conclusions as soon as you find one possible ancestor.

At this stage would you shout eureka and rewind the microfilm? If so you would miss the fact that there were two houses at Ansels End. Who should be living there but John IVORY, a 50 year old farmer of 106 acres employing 4 labourers, who was born at Kimpton. With him was his wife Ann (47), born Codicote) and five children Samuel (19), John (14), Margaret Mary (11), Sophia (8) and Mary (5). Because they were living next door it was easy to spot that there were two people with the same names, ages, places of birth and occupations. If the two had lived at opposite ends of the village, or in adjacent villages, would you have found that there could be some serious grounds for confusion.

Superficially the two cases look similar but they are very different. When Daniel Hill's first wife, Elizabeth, died he went to London to marry her sister Martha. If he had tried to marry her in Flamstead someone would have objected when the banns were called.

The Ralph Thrale case is very different and I wrote a letter about them that was published in the June 1998 issue of the Genealogists' Magazine at the end of Peter Razzell's paper "Same-name children - alive or dead?"

In the light of recent correspondence on this subject, readers may be interested in an example which was fortunately solved by a will which carefully identified the people involved. Abigail Burchmore married Ralph Thrale at Wheathampstead, Herts, in 1796, and her sister, Sarah, married Ralph Thrale in London in 1799. The two Ralphs were half-brothers on their mother's side, and distant cousins on the Thrale side. Thomas Thrale had married Ann PARSONS at Sandridge, Herts, in 1761, and the older Ralph was born in 1766. After Thomas died Ann married Ralph Thrale of Nomansland, Sandridge, in 1774, and a son was born in 1778. As a Ralph Thrale had farmed Nomansland Farm for over a hundred years it is easy to see why the heir to the farm should have been called Ralph, despite the existence of a half brother of the same name.

It is not surprising that Abigail and Sarah's mother, Sarah Burchmore née ANDREW was very careful to say which Ralph Thrale was which in her will, while one of the Ralph's mentions his brother Ralph in his will. (For a family tree see Who is related to Who.)

The final example relates to the question of George Seabrook and his wife Sarah, who lived at Long Marston in the early 19th century, when it was still a hamlet in the parish of Tring. At that time it had a population of about 400. A partial search of the records has revealed the following events relating to Long Marston:

On the 21st June 1819 George SEABROOK and Sarah IVES, both of Long Marston, were married by banns at Long Marston.

On the 5th May 1820 Sarah, the wife of George SEABROOK was buried.

In the 1820's and early 30's various children were baptised (for dates see familysearch) to George & Sarah SEABROOK. The last was Ellen SEABROOK who was baptised on 11th May 1834.

There are many possible interpretations of these observations. One possible interpretation of this is that George Seabrook and Sarah Ives had the children born in the 1820's and early 1830's, and the Sarah who died in 1820 was married to a different George Seabrook . Sarah Ives died in 1836 and the widower George Seabrook married Sarah Cook. This is partly supported by the 1851 census as George Seabrook (aged 55, so old enough to be the husband of Sarah Ives) is living with his wife Sarah (aged 40, so too young to be Sarah Ives, or mother of the children born in the early 1820's). She could well be Sarah Cook . They had a daughter Jane (aged 10) who was baptised at Long Marston on 1st January 1841. [However this interpretation is complicated by the fact the household includes an unmarried step-son, John Peasant (20, plaiter, born Ivinghoe) and a grandson John Peasant (3 weeks).]

Believe it or not but the 1851 census reveals yet another George and Sarah Seabrook in the village. He (40, born Long Marston) was the publican of "The Crown" while his 42 year old wife was born in the nearby hamlet of Wilstone (then also part of the parish of Tring). I have found no record of this marriage but it might have been the marriage between George Seabrook and Sarah Osborn at Abbots Langley on 11th June 1832. (Or is this yet another George and Sarah Seabrook in West Herts?)

There is a lesson to be learnt from these examples. Because given names often run in families there is always a very real danger of cousins with the same name, and with similar ages and places of birth - however unusual the surname. If someone sends you some information can you be sure, without checking, that you have got the whole story? It is quite easy to gain a spurious set of ancestors by simply adding the first person whose name might fit into your family tree.